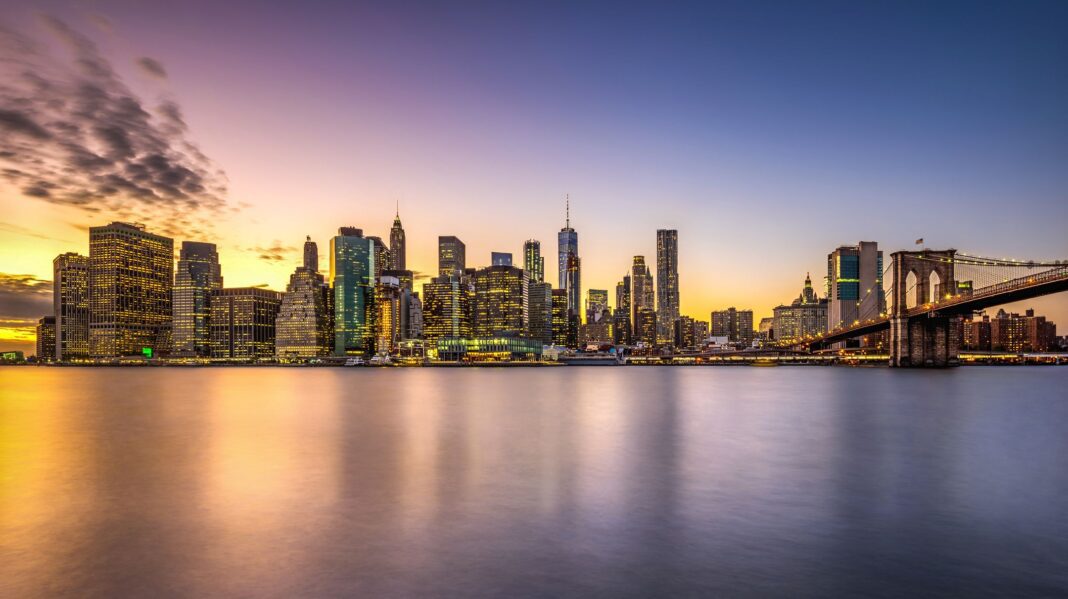 Being charged for drunk or impaired driving in New York can land you in jail and result in hefty fines. The blood alcohol content to be considered impaired in New York is now 0.08%. There are a number of laws surrounding impaired driving in New York, and we’ll cover some of them below.
DWI Versus DWAI
The conditions for DWI include the following:
• Blood alcohol content over 0.08%, driver over the age of 21
• Blood alcohol content of 0.04% while driving a commercial vehicle
• Blood alcohol content of 0.02% if you’re younger than 21 years old
Driving while ability impaired, or DWAI, is a separate charge. The conditions are different and include the following:
• Blood alcohol content of over 0.05% and up to 0.07%
• Drivers of commercial vehicles with a blood alcohol content of 0.02%
In New York, a driver is often charged with both a DWI and DWAI. Prosecutors do this because the DWAI is a lesser offense, and not considered a crime, but is rather a traffic infraction. The consequences of DWAI are not as severe, and if convicted, will not count as a prior DWI on your record.
A blood alcohol content level between 0.06% and 0.07% can be considered a DWAI and there is only an incremental difference of 0.01% that brings you to a full-fledged DWI. An experienced car accident lawyer in Brooklyn will use the nuance of the law to use a DWAI as a viable option for plea bargaining.
What Happens When You Refuse Tests
New York is an implied consent state. That means drivers certainly have the right to refuse a breathalyzer, but doing so will make you vulnerable to harsh civil penalties, which could include the suspension of your driver’s license.
Breathalyzers
If you are charged with a DWI and refuse a breathalyzer test, the judge will undoubtedly suspend your driving privilege while your case is pending at arraignment. You’ll receive two dates at that point, one date when you will come back for your criminal case and another date when you will appear at the DMV for what is called a refusal hearing.
Following that, a chemical test refusal hearing should be expected to be held within 15 days of the date of your arraignment. There are conditional licenses that may allow drivers to continue driving under certain circumstances, but those are exceedingly difficult to get once you have refused a breathalyzer.
Blood Tests
Law enforcement is permitted to request that motorists undergo a blood test for alcohol content. After a DWI stop, if you have given blood, your lawyer may decide to challenge the results. This is how many cases are won.
Typically, the attorney will challenge blood test results based on questions such as, was your blood draw performed by a person who was authorized to do so? Was the sample preserved properly prior to being tested? Was the blood draw done in an acceptable way? Was the legal chain of custody preserved?
DMV Appeals
Of course you can refuse to have a blood draw, but in New York City, you can be charged with a chemical test refusal and there will be a hearing that is held 15 days following your arraignment. One of the most important things about appealing chemical test refusal is getting the transcripts from the DMV Appeals Bureau that pertain to your hearing. There are also several forms to fill out at the DMV, so they are made aware of the fact you are appealing. 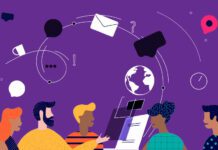 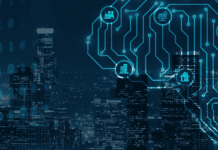 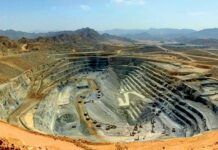