Home Business The Clock is Tik Toking: Why the use of apps like Tik... 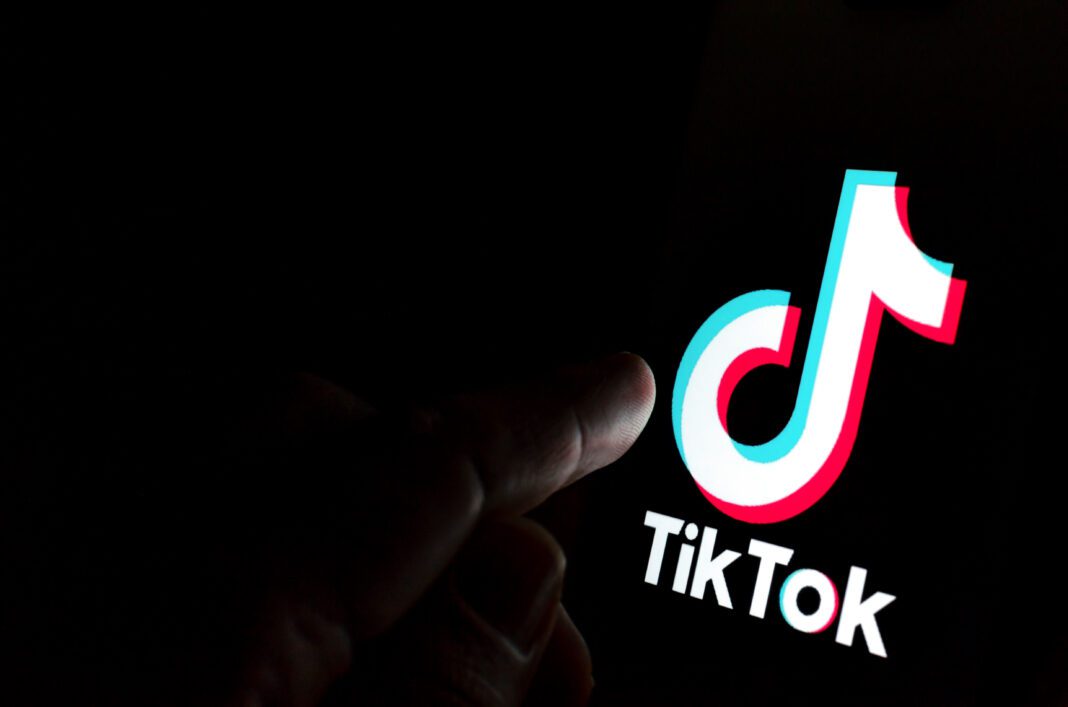 Since its launch in September 2016, Tik Tok has taken the globe by storm. Its simplistic core concept of allowing users to update their profile by making a 15 second video supported by various music clips has become such a popular feature that it is now the most downloaded app in the world that isn’t Facebook owned. While this idea is based on entertaining the individual, it is businesses that are seeing the need to take advantage of such a trend in the modern market so that they can achieve long term success

Based purely on metrics, its shows that over 1.5 billion people worldwide are active users of the application, with the majority of these being in the 18-34 market demographic. This group made up of ‘millennial’ and ‘gen z’ consumers is the largest and the main sector pertaining to growth across all markets, with their main objective being to constantly reinvent, improve and adapt what they use and how they live. This market is the vital component of any business strategy as they are always open to brand switching, lacking loyalty and often needing no acquisition costs, meaning that if a company is serious about reaching this audience then Tik Tok is a prime place to achieve this.

A key factor of this is that they are ‘active’ users, and therefore constantly aware of what they see as the app provides an immersive experience that often provides heavy resonance through the personally selected content. The core components of video and audio in the app means any user is forced to dedicate themselves to purely focusing on what they watch, giving brands the perfect opportunity to portray a message they wish to deliver direct to a possible consumer, who takes it in and fully considers the presentation as with the full horizontal positioning used there is no room for other distractions.

Using Tik Tok also provides a clear perception that you are a modern company, with being part of the ‘it’ platform giving the impression that you understand how society works and how it is developing, with an obvious relatability to your intended audience. All the activity that takes place on the app is with the clear intention of entertainment and providing value, so even if you aim to educate there is scope to portray this through entertaining and engaging content. Using these kinds of delivery is exactly what the people want and need to see, such as concepts around lip-syncing, dancing, jump cuts, filters, editing effects and even by telling visual stories that resonate.

Utilisation also offers clear new market strategies through new channels, such as through influencer marketing- Charli and Dixie D’Amelio have gone from children to worldwide stars through their utilisation of the app, tapping into this market would make reach and potential uptake so substantial with the right users behind a brand.

If you aren’t on Tik Tok, you may actually be behind the general public with every big-name celebrity, sports star, teenager and even brand on the platform, but for specific markets there is actually still a significant deficit when comparing who does and who does not make use of this resource. There is an estimated 1 in 8 adults frequently active, yet figures actually estimate that the app isn’t even considered as a possible strategy within most industries with 4-5% of companies having any interest, versus the vast majority of these same considered market leaders who invest into a passive site such as Facebook, that requires an often alternative site to present the content. This indicates a clear first mover advantage for many who can be the first name in their field to reach the over 1.5 billion users and organically grow their brands.

Tik Tok now even offers optimisation of their network for business customers who which to rather pay than make the necessary adjustments. They get companies involved via short form advertisements of 3-5 seconds, 60-second-long videos, utilising hashtags like they would expect to on Instagram or through branded effects where 2d, 3d and even AR versions of products can be added to videos. This is all backed up by an e-learning centre to educate less inclined professionals to produce successful launches and informed solutions without the need to experiment with the app and still be able to go viral.

The basics for any company who may consider Tik Tok:

Be Authentic: The audience does not have the money to produce expensive productions, instead they use their phones and so this same authenticity should be used by the business to allow the user to relate and identify with the true brand ideals

Utilise Trends: Viral videos are the essence of a successful Tik Tok user and how they gain a reputation within the community. Whether it’s exciting or daunting, companies need to be unafraid to try them and ignore possible failure- it costs nothing if they do

Follow the Rules: Part of professionalism is being able to look like you belong. Therefore proper formatting such as the 15 second cut off and direct videos in a vertical, portrait style format must be adhered to

No Hard Selling: Showcasing and providing buzz behind your brand is the key, it shouldn’t look or feel like as advert because then people move on. Companies have achieved great success through entertaining and then delivering the brand at the end when attention has peaked- brands such as these have been rewarded with incredible success

Tik Tok can be an intimidating platform due to its unique interface, constant relation to the latest trends that have no possibility of control and its function will often not directly relate to a company’s objectives. While having been seen as a ‘flash in the pan’ like apps such as Vine that came before it, the social media giant has created unimaginable opportunity on a global scale at a time when everyone is living under unprecedented circumstances, causing growth like never before.

Tik Tok is the headline social media app right now, with its presence felt in 150 countries and counting, through an hour of active use per user a day. This is defining how we see user consumption and the ease to imagine and create content that transcends language and even often comprehension yet provides incredible results. Businesses who can understand and

effectively utilise the app will not only gain an expansive knowledge of the current consumer landscape in crucial demographics, they will have all the tools to deliver over and over for a consumer that changes and evolves day by day. 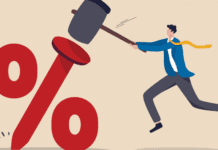 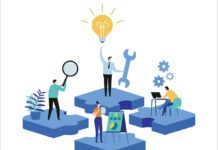