Home Business Cashless Scoiety ;What is the Future of Money and Are We Ready... 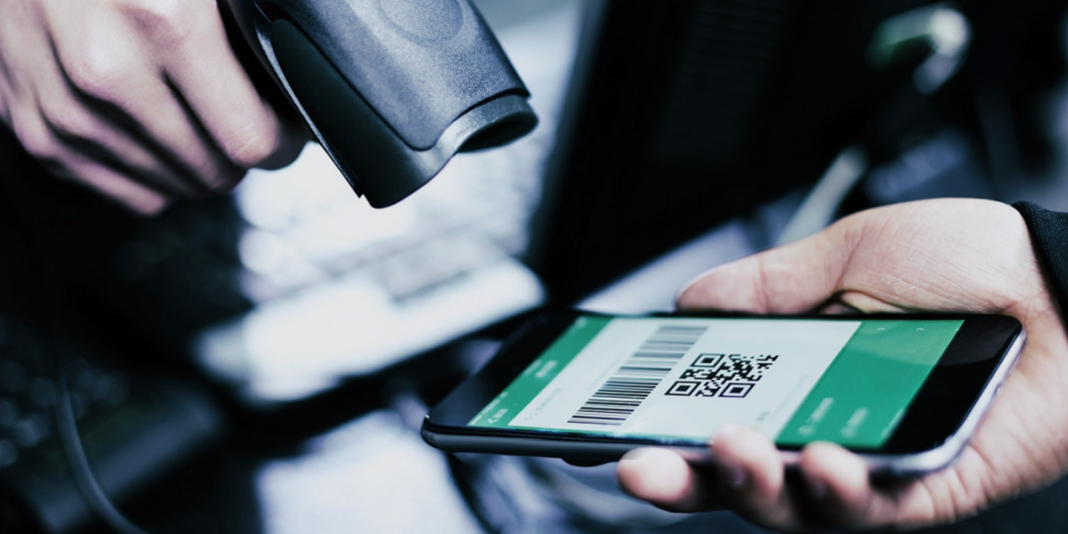 Perhaps it is not too far fetched a thought that not so far from today, money as we know it — banknotes and coins that we carry with us — will be considered outdated or even collectible?

“We’re living through an incredible global social experiment that is forcing governments, businesses, and consumers to rethink their operating models and norms for social interactions,” said Morten Jorgensen, director of RBR, a consulting firm based in London, which specializes in banking technology, cards, and payments. “We have a world in which there is less contact. People’s habits are changing as we speak.“

Before the coronavirus pandemic, cash was used for as much as 80 percent of the transactions in Europe. However, the fear of handling paper money that may be contaminated with Covid–19, as well as an immense growth of e-commerce, has accelerated the trend towards a cashless society. As a result, Visa reported that ATM use is already down by 32 percent, and 63 percent of consumers say they’re using less cash. At the same time, the number of active Visa cards being used for e-commerce jumped by 30 percent. Brian Cole, head of North America products and solutions for Visa noted that “It’s just been like 3 years of digital commerce growth being pulled forward into 3 months. People are making purchases that they would have made in person, but they’re making them online now.“

The fear of using banknotes and coins due to the coronavirus pandemic was so real that some countries — like South Korea — went even further: banknotes have been disinfected and placed in quarantine, basically leaving no other solution rather than use cashless payment methods.

However, as people believe that contactless payments can help promote social distancing during the pandemic and save from getting bacteria, there are a few disadvantages of a cash-free world to keep in mind.

For starters, electronic payments are not as private as cash payments: the more information you have floating around online, the more likely it is to get in bad hands. In a cashless society, everyone is more exposed to hackers. Also, various technical problems could leave you without the ability to pay for things and services when you need it the most. What is more, the poor and unbanked people will have a really hard time integrating into the cashless society.

rates reduce bank profitability, and banks could be tempted to hike fees on customers to make up that deficit. In 2020, banks are limited in their ability to pass on those costs because customers can simply withdraw their cash from the bank if they don’t like the fees. But in the future, if customers can’t withdraw cash from the bank, they may have to accept any additional fees and not be able to do anything about it.

The case of Japan, which we just mentioned, is actually an interesting one.

Once it was a pioneer in cashless transactions: back in 1990, the Japanese company Denso Wave developed the first QR codes that are now frequently used in cashless payments, and Sony has introduced a chip, which was used on public transport and for payments since the 2000s. But today, as the world’s biggest economies increasingly embrace electronic payments, Japan’s aging population prefers physical money, and 4 out of 5 purchases here are still made in cash. To compare, in South Korea as much as 96 percent of transactions are digital today, and Sweden aims to become a cashless society by early 2023. Yuki Fukumoto, an analyst at the NLI Research Institute, noted that “With Japan becoming the first super-aged society with more than 28 percent of people 65 or over, it is harder to persuade consumers to take up new technology. The challenge from now on is how to motivate people to change their habits.“ Having in mind that most small shops in Japan will only take cash to avoid high transaction costs, this becomes a difficult challenge.

One other reason why Japan seems to be sluggish in adopting cashless transactions today is the fact that people here simply trust in cash. The crime rate is low here, and people feel safe carrying it in their pockets. And although large retail stores and retailers accept cashless payment tools that come with reward points, many customers still pay in cash.

Despite the current situation, Tokyo still wants more consumers to get into the habit of using cards and engage in cashless transactions, and the government aims to double the ratio of cashless settlements to 40 percent by 2025, and to 80 percent eventually to spur labor productivity. Experts note that country’s transition to digital transactions would help Japan cope with a shrinking population and a tight labor market. What is more, cashless payments would also allow stores to automate sales estimates and banks to cut back on costly automated teller machine networks. Satoshi Kumagai, senior vice president in charge of financial services and digital business at convenience store chain operator Lawson Inc, noted that “It would be ideal to see all the transactions go cashless given labor shortages and the need to boost convenience for our customers. On the other hand, we’ll need to find a way to help those elderly who may find it hard to go shopping without cash.”

To compare, in China, where the trust in cash is low and costly, smartphones have been a

popular payment tool for quite some time now. Such mobile platforms like Alipay and WeChat Pay have been dominating the market. To be more specific, China is already the world’s largest mobile payment market and is also a leader in peer-to-peer payments, in which people can pay each other by text.

According to GlobalData, a leading data and analytics company that has forecasted which countries will most likely be the leaders in moving towards a truly cashless society, “one area where China has seen extreme developments is the rapid adoption of mobile payments. Here, one of the most popular ways to pay by phone is QR code scanning, and this method has been successfully adopted by mainstream society. One proof that China is rapidly moving towards a cashless society is its undisputed leading position in e-commerce. As of 2019, China recorded an estimated 80 billion cash transactions.“

Right behind China, according to the GlobalData, ranks South Korea, followed by the UK. Then there’s Sweden, Finland, and Australia.

Speaking about the cashless future, according to the global management consulting firm Kearney, which analyzed data from close to 100 banks across Europe, over the next few years, 1 in 10 banks will no longer be in business due to customers using digital banking services like Starling, Monzo or Revolut. This trend, it says, will drive the shift to a cashless society at pace resulting in a significant change in the financial sector.