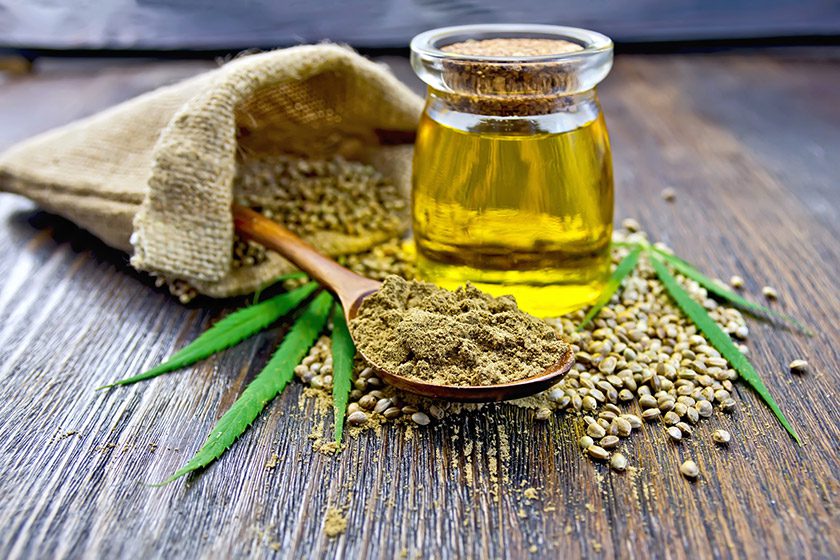 While cannabis and hemp legalization sweeps across North America, Europe is another continent that’s following suit. Bulgaria just took a brave new step by allowing the open sale of CBD in the European state.

Recent reports have confirmed that Bulgaria’s Ministry of Agriculture, Food and Forestry, and the Food Safety Agency of Bulgaria just issued certificates permitting the sale of products containing CBD. A Forbes report noted that a company called Kannaway is certified to, “comply fully with relevant requirements of the Law on Foodstuffs of Republic of Bulgaria and of Regulation (EC) No 852/2004 of European Parliament and the Council on the hygiene of foodstuffs.”

The move by Bulgaria is a cornerstone moment and has made history. The new “Free Sale Certificate” issued to Kannaway marks the first of its kind for CBD in the EU. The certificate allows what Bulgaria calls ‘novel foods‘ which contain CBD. The amount present will only be enough to have moderate effects on people. As Sergiy Kovalenkov, CEO of Hempire explained, “So, you can sell CBD products as ‘novel food,’ as long as you obtain a permit to do so.”

This surrounds the fact that CBD still falls through the cracks in Bulgaria, technically speaking. The CBD products are considered to be food supplements, and that’s the reason they’ve been permitted. At the same time, other CBD products like CBD flowers and regular cannabis are still restricted.

The move by Bulgaria is a bold one and has been welcomed by legalization activists across the world. However, according to Alex Grapov, vice-president of Kannaway, “there’s a lot of uncertainty about cannabis throughout the EU.” And that’s a fact as Europe finds itself trailing far behind North America when it comes to dropping preconceived fears and trepidation about the cannabis plant. Of course, some people may be worried about experiencing side effects (dry mouth is a common side effect associated with CBD), but many regular medications that people don’t think twice before taking also come with a risk of side effects. As long as people are aware of what to look out for, and ensure they take the correct dosage of CBD in a safe manner, then they should feel confident to try out CBD to see if it can benefit their lives.

According to the same report, CEO of Switzerland-based JKB Research, Jonas Duclos, also told the press, “It’s great news to see the validation of CBD by the authorities of an EU country.” He also noted that the new law in Bulgaria would hopefully have a positive ripple effect on other countries in the EU. “Hopefully this will be successful in setting a positive precedent and show a possible way forward for CBD and cannabis within legality for the rest of the European Union,” he said.

And while the Bulgarian government is taking a lot of credit for the move to pave the way for cannabis legalization, their intentions aren’t really so noble. The Bulgarian officials involved in the decision understood that hemp and hemp-derived products could be a serious money-spinner for Bulgaria. Whatever the case may be, many Bulgarians are now thrilled that they can purchase some CBD items without fear of punishment from law enforcement.

While the new move in Bulgaria is more a token than anything else, it does begin to chip away at nearly 80 years of brutal prohibition of cannabis across Europe. That’s why many news outlets and medical cannabis firms are talking about Bulgaria at the moment, hoping that other nation-states will follow Bulgaria’s lead.

For their part, one of the largest members of the EU, the UK, will no longer be subject to European directives and policies due to the Brexit process. That process has dragged on for way too long and is complicated, but before long the UK won’t be spoken about in terms of being part of Europe. That means that the UK will decide it’s own CBD and cannabis policies, which could have a secondary effect on the rest of Europe.

If European tax revenues from CBD and hemp turned out to be as lucrative for the government as it’s proving to be stateside, that could ultimately change the game completely. It remains to be seen who the next domino to fall in Europe will be, although many have their eye firmly on the Swiss.