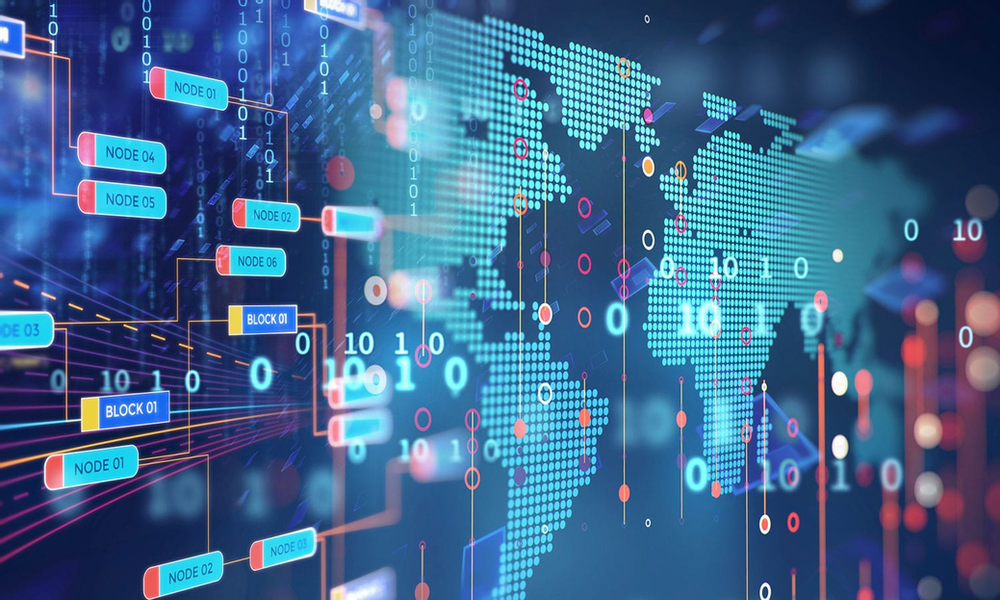 In order to digitalise and streamline international trade processes, the European Commission has proposed an initiative called the ‘Single Window Environment for Customs.’ The initiative is intended to make it easier for authorities involved in goods clearance to exchange electronic information submitted by traders, who will be able to submit the information required for import/export only once. The aim of the Single Window Environment is to enhance cooperation and coordination between authorities, thus facilitating automatic verification of non-customs formalities for goods entering or leaving the EU. Written by Theo B Wilson

This proposal is the first concrete deliverable of the EU’s recently adopted Action Plan for improving the Customs Union, an ambitious project intended to modernise border controls over the next decade; facilitating trade, improving safety and compliance checks, and reducing administrative burdens for companies. Currently, formalities required at the EU’s external borders often involve different authorities in charge of different policy areas. As a result, businesses have to submit information to several different authorities, each with their own portal and procedures.

According to a press release, this proposal is the first step in creating a digital framework for enhanced cooperation between all border authorities through one ‘Single Window’:

“The Single Window will enable business and traders to provide data in one single portal in an individual Member State, thereby reducing duplication, time and costs. Customs and other authorities will then be able to collectively use this data, allowing for a fully coordinated approach to goods clearance and a clearer overview at EU level of the goods that are leaving and entering the EU.”

The press release describes the project as “ambitious,” noting that it will entail significant investment at both EU and Member State level in order to be fully implemented over the next decade. The European Commision envisions the Single Window as a digital solution for quicker and more efficient sharing of electronic data between different government authorities involved in goods clearance at the border. Once fully rolled out, traders will have to submit information only once. Customs and other authorities will then be able to automatically verify that the goods in question meet EU requirements and that the necessary formalities have been completed.

Once fully implemented, the Single Window will replace the current, fragmented system border checks, seen as a burden for traders, inefficient for authorities, and vulnerable to error and fraud.

Creating a fully functioning Single Window Environment will require firm commitment from the many different authorities that work at the EU borders. Authorities will need to set work together in setting up their single portals at a national level, and invest in the digital transformations necessary for such a system to work. This will involve agreeing on governance framework, setting up common IT solutions, creating an integrated and automated set of processes for clearing goods, and figuring out how to synchronise data, in order to improve the processes for cooperating with authorities in partner countries.

The EU Commision notes that each Member State should set up a national Single Window portal, through which businesses can upload the information related to goods being brought in or out of the EU. These national portals will link up through the digital framework put in place by the Commision, allowing all relevant authorities access to relevant data, allowing easier collaboration on border checks.

The ultimate aim, according to the Commision, is that the national Single Windows will replace the current multitude of different portals, creating a “more streamlined, coordinated and holistic approach to goods clearance within the Union.”