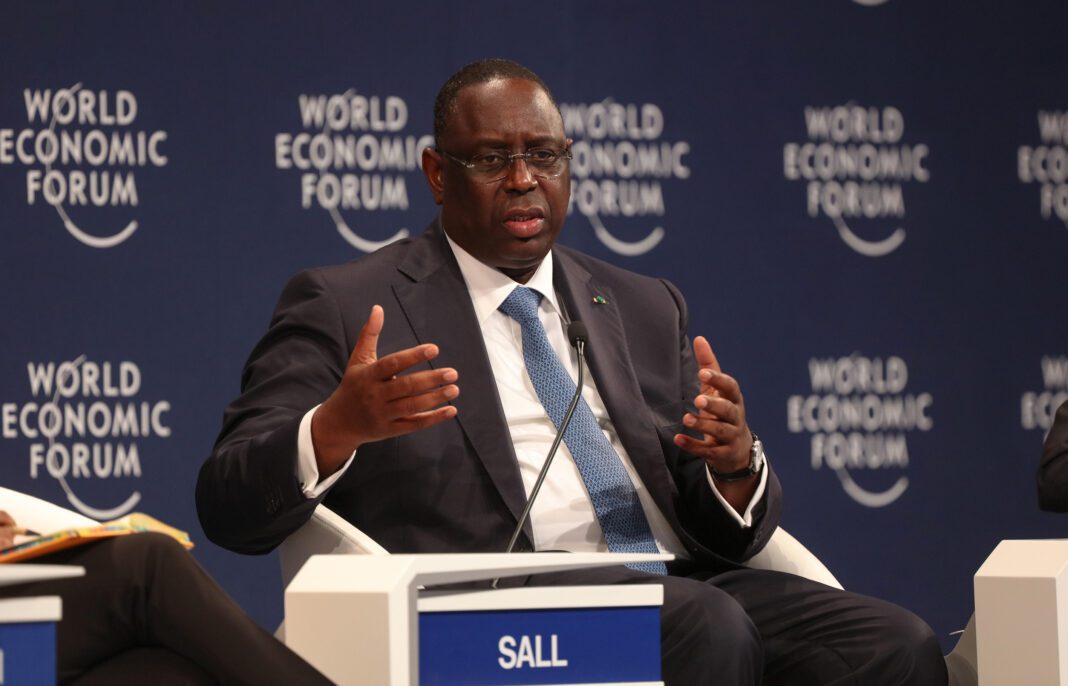 The coronavirus crisis has a dramatically negative impact on the African economy. The latter still largely relies on external factors, especially given that “the interconnection of the continent with the affected economies of the European Union, China and the United States has had ripple effects,” according to Vera Songwe, the Executive Secretary of the Economic Commission for Africa. Thus, according to a UNDP report, revenue losses due to Covid-19 are expected to exceed $220 billion and nearly half of all jobs in Africa could be lost. But this tells only half the story.  Written by Dr. Abdoul Aziz Mbaye  and Hamidou Anne
The months of lockdown and economic slowdown have affected strategic sectors such as tourism, transport and the informal sector, where a large proportion of jobs are concentrated. In Senegal, for example, 96% of jobs are in the informal sector, and the country, which was on the path to emergence, is about to go into recession with projected growth of 1%, according to President Macky Sall, The Senegalese President has decided right from the start of the crisis to lead the crusade for the cancellation of the public debt of African countries whose fragile economies are going to endure the loss of millions of jobs.

It should be remembered that the African debt amounts to $USD 365 billions. Its annual interests have a negative impact on the budgetary policies of States and narrows their margins to adapt economic strategies and to respond positively to the growing expectations of citizens. In short, African Economic Policymakers are overwhelmed by the burden of Debt.

President Sall’s call to cancel Africa’s public debt, backed by important leaders such as Emmanuel Macron, Cyril Ramaphosa, Abiy Ahmed, Paul Kagamé, as well as Pope Francis, immediately received the support of the IMF, the World Bank and the G20. In response to the appeal, a moratorium on debt was proposed for a few months. This enabled African countries to raise and additional $20 billion to be reinvested in economic recovery. However, although encouraging, this moratorium should be considered as a starting point.

In addition to political leaders, the initiative of the Senegalese president is gaining ground among African intellectuals, who are increasingly coming to bear and underpin the advocacy for Africa. President Sall has indeed called on African economists, researchers and experts to take ownership of the debt debate to create an inclusive and larger movement.

If the campaign led by Macky Sall succeeds, it will have an important effect on the capacity of African States to equip themselves to succeed in delivering the triptych made of resilience, recovery and transformation. From the first cases of coronavirus and their impact on the country’s economy, Senegal set up an Economic and Social Resilience Plan (ESRP) of CFAF 1,000 billion to strengthen the health system, assist populations, including those of the diasporas, and the impacted companies to mitigate the effects of the Covid-19 crisis.

But if Covid-19 has an accelerating effect on the debate on the debt of African countries, it should nevertheless be recalled that at the initiative of President Sall, African debts were the subject of an international conference in December 2019, in Dakar, in the presence of many heads of state as well as Kristalina Georgieva, Managing Director of the IMF.

The Dakar consensus was adopted at the end of this conference. A consensus for a more equitable global financial governance, a sustainability of Africa’s debt adapted to its specificities, and a strong commitment to pursue the fight against terrorism. It also called for more co-responsibility in the co-management of affairs that are now common to all because of globalization.

President Macky Sall’s initiative on debt is considered by many experts as an imperative for formulating a rapid and sustainable collective response to a crisis of such staggering proportions, whose effects will have a potentially disastrous impact in the long term. For the Senegalese leader, the world has changed and it is urgent and imperative to reset the philosophy of international economic relations in order to proceed to the essential before the accessory. This means saving our lives first. Second, President Sall reiterated Africa’s commitment to meet, without failures or bankruptcies, financial commitments with our private and public partners, and to refocus public, national and international policies and actions on the human being.

Therefore, Senegal welcomes the choice of a debt moratorium, but believes it is not enough regarding the numerous challenges facing African populations, especially young people and women. Above all, the debt has not reached unsustainable proportions, as some people insist. President Sall’s appeal is alarming, since the solutions adopted by the rich countries, which are still able to “print money” to carry out quantitative easing, buying back large amounts of bonds held by governments to refinance their economies, are likely to leave the developing countries in the grip of the agencies, which are always quick to downgrade their ratings, making it more difficult for them to access competitive private financing, while forcing them to resort to vulture funds only.

Learn the lessons of the 2008 crisis

As a matter of fact, as what happened during the subprime crisis in 2008, the sovereign debt crisis, developed countries have already started to run the money print to re-launch the economies that were badly affected during this health crisis. The US Federal Bank led the way with USD 2 trillion, followed by the European Central Bank with its EUR 750 billion emergency plan.

A return to the classic methods of austerity and slowdown on public spending, that proved so ineffective in the 1980s, is not an option for Africa. In some cases, they were even a lever for the rise of populist, anti-western populists, who feed on economic and social crises to drive an identity-based political agenda.

Public claims during this crisis, particularly in terms of their legitimate expectations of the public authorities, reminded us of the need for a strong, social, protective and strategic state.

Beyond the question of debt servicing, Africa has to find the means to finance its development. It has the resources, the vision, development programs and projects capable of fueling a significant part of future world growth.

With this initiative, President Macky Sall “has put on the suit of spokesperson for African economies”. His goal of cancelling the debt of African countries is a political choice to make future global governance more balanced and inclusive in sharing responsibility for co-managing the crises and challenges facing all humanity. In this respect, public health has become a global public good that always requires a concerted response. Closer to us, it is also a measure to enable African states to have more flexibility and margin for maneuvers to meet the challenges of the post-coronavirus world, especially the need to inject more resources into Africa despite the technical and geopolitical complications of debt.

As opposed to western economic powers, African countries do not have central banks having the capacity to buy back the debt of their states. Hence, international solidarity should look for a sustainable solution for Africa and the developing countries. This is a prerequisite to trigger an economic spring in order to build, after the crisis, a world by all and a better world for all.

*A Diplomat, politician and scientist, Abdoul Aziz Mbaye is currently Minister in President Macky Sall’s cabinet. Hamidou Anne is a diplomat and author, and serves at the Bureau Opérationnel de Suivi du PSE. 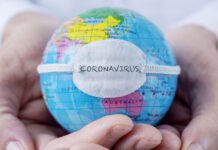 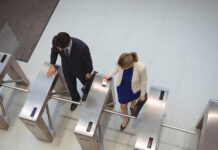