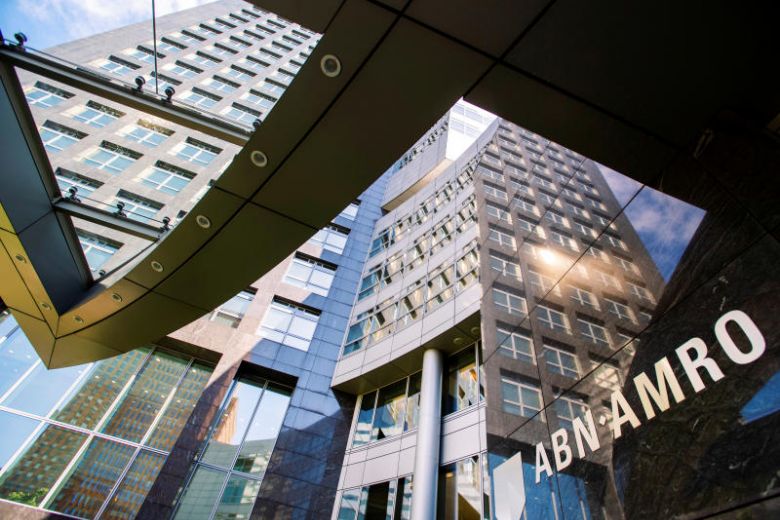 ABN Amro has revealed it is facing investigation for possible breaches of the Netherlands’ money laundering and terrorism financing legislation.

The Dutch bank pledged full co-operation with prosecutors and no further information on the nature of the inquiry was divulged.The sector’s activities have been under scrutiny for several years as part of a crackdown ordered by the country’s government.ABN Amro is under investigation for failing to report suspicious transactions and not conducting sufficient checks on its clients.

The bank said last Thursday it could not give further details of what the public prosecutor is investigating. But it has been warning investors that it could face a fine for lapses in its client due diligence that may have allowed breaches of money laundering and terrorism financing laws. The investigation into ABN Amro reflects growing concern about a string of high-profile scandals that have exposed weaknesses in Europe’s defences against criminal cross-border money flows and prompted the EU to promise tougher regulatory powers in the area. The Dutch public prosecutor last year imposed a €775m fine on ING after finding that ABN’s larger domestic rival had suffered compliance failings that allowed companies to launder hundreds of millions of euros and pay bribes.ABN shares fell almost 9% on the news.It revealed earlier this year that the Dutch central bank had ordered it to check all of its retail customers for possible financial crimes.

Rival Dutch lender ING paid €775m a year ago to settle a case linked to an alleged failure to adequately prevent money laundering.

The Dutch probe adds to a series of money laundering cases that have engulfed lenders particularly in northern Europe, and highlighted weaknesses in the region’s efforts to fight the flow of illicit funds. Only this week, the former head of Danske Bank in Estonia, the unit at the centre of a €200bn (£177bn) money-laundering scandal, was found dead  from his home on Monday. On Tuesday, Germany’s Deutsche Bank received a visit from law enforcement officials over its role in the scandal.

ABN Amro dropped as much as 10.3 per cent in Amsterdam trading, the most since June 2016. The Dutch bank’s Additional Tier 1 bonds fell the most in six months following news of the probe.

The Dutch bank said in July said that it needs to review all of its 5 million retail clients after receiving a warning from the Dutch central bank. ABN Amro took a €114m provision for the checks in the second quarter, after already setting aside 85 million euros at the end of last year for stepping up financial crime prevention in commercial banking and the credit card business.