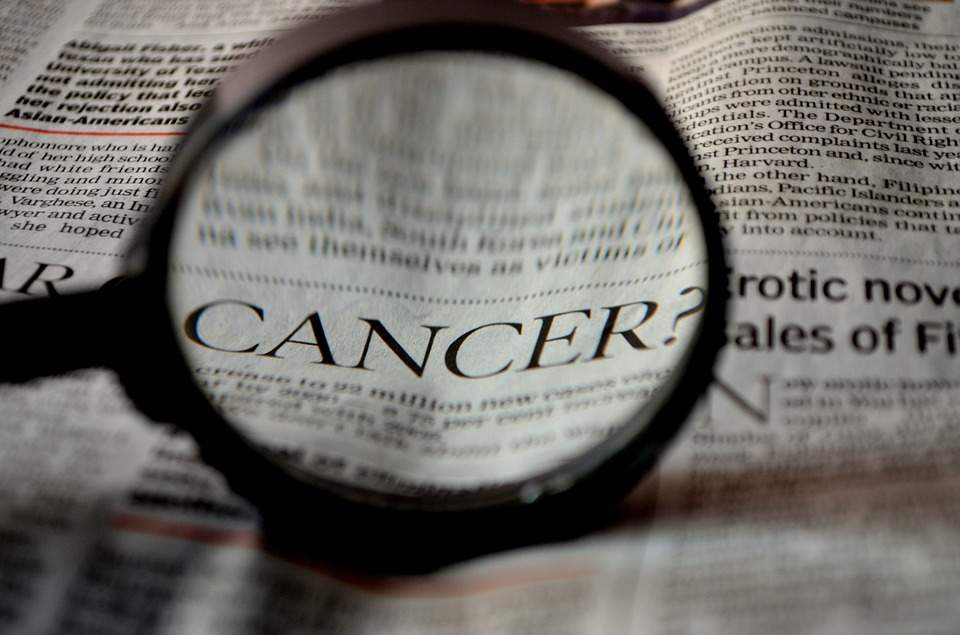 When it comes to treating cancer, surgeons want to get rid of as much cancerous tissue as possible during tumor removal. Now a new technology—the size of a pen—is attempting to make that easier by distinguishing between tumors and healthy tissue in just 10 seconds.

The Mass Spec Pen is a real-time diagnostic tool created by researchers at the University of Texas at Austin. In a new study published Wednesday in the journal Science Translational Medicine, the researchers report that their handheld device (which is not yet FDA-approved) uses tiny droplets of water to analyze human tissue samples for cancer with 96% accuracy.

Getting rid of all cancerous tissue while also preventing any harm to healthy tissue is a delicate process. When operating on a woman with breast cancer, for example, a doctor needs to remove the tumor and other affected tissues while maintaining the rest of the breast. Currently there are other tools available to surgeons for tissue diagnosis, but many use gases or solvents that can be harmful for the human body. In 2016, researchers in Massachusetts reported that they developed a probe that can find and light up cancer cells, making them easier for surgeons to see. But other methods currently available to surgeons today are slower than the MasSpec Pen, the study authors say, in some cases by 30 minutes or more.

Human cells produce a variety of small molecules, and cancer creates a unique set of them that can be used for pattern identification. The MasSpec Pen produces a small drop of water that extracts molecules from a person’s cells during surgery. Through machine learning, the MasSpec Pen is able to determine what molecular fingerprint is normal and what is cancer, Eberlin says.

In the study, the researchers tested 253 human tissue samples from lung, ovary, thyroid and breast cancer tumors and compared them to samples of healthy tissues. The device was 96% accurate at identifying cancerous tissues. The researchers also tested the MasSpec Pen in live mice with tumors and found that the device was able to identify the presence of cancer without harming healthy surrounding tissues. The device can also identify different subtypes of lung and thyroid cancer, and the team hopes to make it more specified for other types of cancer, too.

The researchers say they need to continue validating their work and that they plan to start clinical testing in humans in 2018. Until then, it’s unclear how exactly the device will work when integrated into surgery. While the pen-sized device that the surgeon would use is small, the device is connected to a large mass spectrometer, which helps the process of analyzing individual molecules . That large machine would need to be wheeled in and out of a surgery room for each procedure. The pen is disposable, so surgeons would replace it with each surgery.

“This is a good example of a tool that empowers our transition to precision medicine where the treatment can be done with much higher levels of confidence,” says study author Thomas Milner, professor of biomedical engineering in UT Austin’s Cockrell School of Engineering . “Treatment can be planned and given where the outcomes are known. This is one tool along that path.”

Above article taken in all its form form Time Magazine