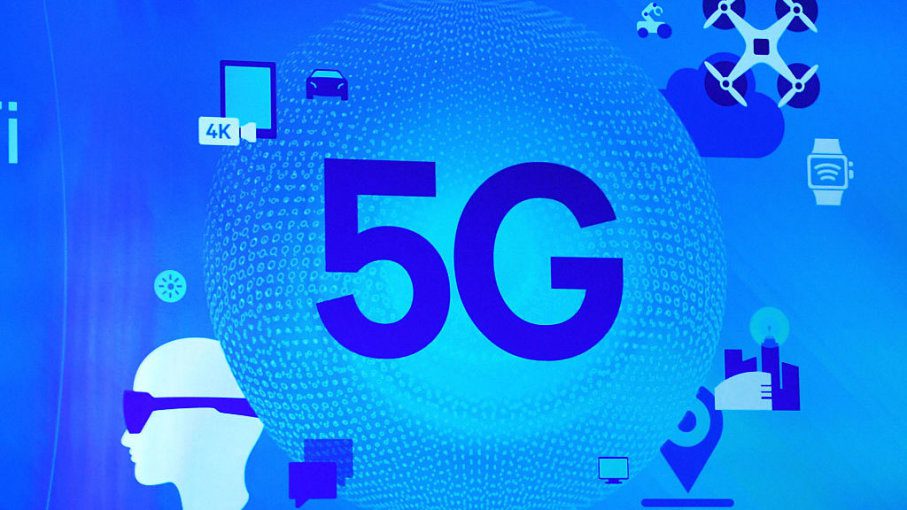 Offering infinite potential to enhance our lives, 5G network makes sure that it provides more reliable connections and faster speeds on smart devices like never before. At the same time, it’s also considered as the next generation of mobile internet connectivity. The perfect blend of top-end network technology and exclusive research work has given birth to this new genie which is expected to open up a number of new prospects for mobile network and bring up several business opportunities too. At the same time, it certainly includes the prospects to introduce brand new services as well as products which were really not possible even a few years ago.

The proceedings might have taken a bit more time than expected, but there is certainly no doubt that the 5G revolution has already hit the world.  Network providers are now taking their sleeves up to unbind their 5G deployments to public and mobile device manufacturers, on the other hand, have snuffed out hardware that will prop up these networks the best. Here it’s worth mentioning that 5G networks won’t just be an elevation for smart devices.  Rather, 5G deployments make sure, there will be an array of benefits over 3G and 4G networks that businesses can take benefits of. And, most of the benefits are applicable to both personal and business use; nevertheless, some are exclusively tailored to perk up business mobility solutions.

One of the best advantages of 5G networks is that it would allow employees to conveniently work from anywhere. Enabling them to take their mobile devices everywhere they go, it lets them carry out important official work even outside the office premise. With 5G infrastructure promising higher data speed, the remote work can now be perpetrated at faster rates even when resources aren’t allied to a business network. Also, the mush higher data rate would allow consumers to download content at a quicker pace. Most importantly, permitting users to confront less lag when requesting data from the network, there will certainly be increased productivity on board.

Working alongside existing 3G and 4G technology, 5G networks will help usher in a considerable growth of IoT innovations.  Simultaneously, it would dole out the much-needed infrastructure needed to transfer huge amounts of data and work round for even a more connected as well as smarter world. Advanced connections that help users stay online no matter where they are and the ones that come with an average download speed of 1 GBPS are anticipated to be standard. 5G infrastructure, with its enhanced properties, will empower trillions of new networks with much speed and security. This, in turn, would act as a vital enabler for Massive IoT and remote critical control.

According to Allied Market Research, the Europe 5G infrastructure market is expected to grow at a significant CAGR from 2019–2026. Spread of M2M/IoT connections, rise in demand for mobile broadband services, surge in government attempts to build new cities in the region across Europe have fueled the growth. The fact that 5G speed assures 10 times more agile correspondence than wireless connections has paved the way for unified connectivity, thereby eliminating latency to a significant extent. And, with this new drift on board, technologies like virtual reality, autonomous vehicle and smart infrastructures are also expected to get a solid boost.

The advanced 5G technology comes with the potential to puff up the network capacity and curtail down the overall connectivity cost to a considerable degree. This way, isuues such as surge in demand for uninterrupted connectivity and augmented digital traffic are also projected to be resolved. Wide adoption of 5G technology would not only provide an easy solution to all the existing connectivity problems, but would also lead off to a better world. With this grand prospect of the technology, policymakers in the European Commission have already started endorsing new investments in the telecom sector which, in turn, has worked as one of the major factors behind the growth of the European 5G technology market.

Moreover, with the intervention of IoT and machine learning, the demand for smooth and coherent connection has increased as never before, and, there is certainly no doubt that this can only be attained by 5G technology. As for example, today’s smart devices call for radars and feelers to dig up motions and dole out instant feedbacks. And, again, 5G technology can be the best fit for the same. Also, as 5G technology offers high-speed connectivity, the automotive giants in the European region such as BMW, Nissan, Diamler and Volkswagen have also provided a number of opportunities for 5G infrastructure in the province. To conclude, it can be stated that the market has already reached a significant position in terms of growth and is expected to boom yet more in the next few years.

To Get More Information on 5G Infrastructure in Europe visit @ https://www.alliedmarketresearch.com/request-sample/6078