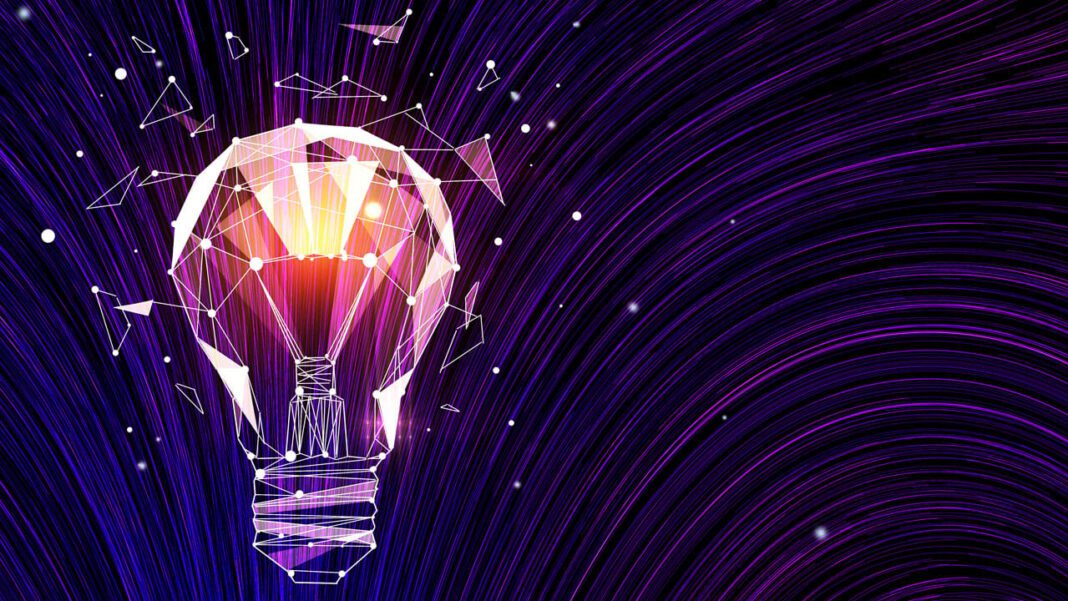 With increasing numbers of companies looking to build and maintain the capacity to innovate, research from ForrestBrown found that Chief Innovation Officers are becoming a popular c-suite position across FTSE100 boardrooms.

According to ForrestBrown’s analysis of all FTSE100 firms, one in 10 employ Chief Innovation Officers, most commonly going by the acronym of ‘CIO’ (formerly an acronym for Chief Information Officers). Other titles included ‘Head of Innovation’ and ‘Global Innovation Director’. Overall, the research shows that 43% of FTSE100 firms employ senior professionals that specialise in innovation.

Looking beyond the FTSE100, ForrestBrown surveyed Chief Innovation Officers (CIO) operating in R&D intensive sectors, including aerospace and defence, engineering, manufacturing, and software. This data revealed that the majority of CIOs sit on the board (71%) and are responsible for developing new products or services. A further 28% expect to be on the board within the next year, suggesting that innovation is a top strategic priority in these sectors.

In the face of today’s economic headwinds, from Covid-19 recovery to overcoming supply chain issues, firms are investing in innovation to bolster their bottom lines. However, while companies are unlocking the power of innovation, they need to identify and justify their return on this investment. By taking advantage of government incentives such as R&D tax credits, they can reinvest capital back into the business and stay ahead of the curve.

“In today’s climate, many businesses simply may not be able to operate as they once used to. What was traditionally integral to a company’s success may no longer be possible after Brexit or the pandemic, for example. That’s where having a CIO becomes critical, as they encourage firms to challenge existing assumptions, and develop a strategy for continued profitability.

“Despite a turbulent few years across the board, it’s certainly positive to see an uptick in FTSE businesses prioritising innovation. With crisis comes opportunity, and businesses are looking beyond leveraging what they already do very well and investing in the people that will underpin their new growth initiatives which can only be a good thing for the UK as a whole too. Utilising government incentives, such as R&D tax credits, can help support this sustained focus on innovation.”

“Scalable innovation is the foundation for any modern R&D business – you have to innovate more quickly internally than the world is moving externally to stay ahead of the pack. As shown by ForestBrown’s findings, innovation is continuous today instead of being a once in a while step change like it was in the not too distant past. By embracing the two main approaches to company innovation – structured processes of change, and strokes of genius – Huboo hopes to continue driving forward positive change and growth.” 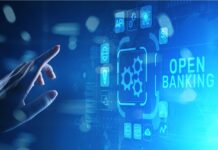 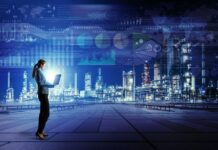 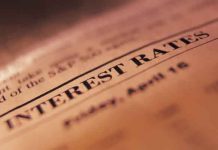